Many companies wish to list on international stock exchanges to raise significant sources of capital.

In 2019, representatives of large Vietnamese companies such as FLC Group, BRG, SeaBank, Petrolimex, Vietcombank, Vietnam Airlines and SHB witnessed the beating of the gong to open the 20th trading session of the Singapore Stock Exchange (SGX).

At the 2009 General Meeting of Shareholders, Vietnam Dairy Products Joint Stock Company (Vinamilk) stated that it has been preparing the process of listing on the Singapore Stock Exchange since the end of 2007. The resolution of the General Meeting of 2007 shareholders also indicated their intention to issue and listing 5% of Vinamilk’s share capital on foreign stock markets. As of October 31, 2008, Vinamilk was the first Vietnamese company authorized to be listed on the main floor of the Singapore Stock Exchange.

However, in 2011, Vinamilk decided to cancel its plan to list on the Singapore Stock Exchange. The reasons given are the difference in procedures between the Vietnam and Singapore share depositories as well as the different shareholder conditions.

In 2014, FLC Group launched the process of listing its shares abroad and Singapore was chosen as the first destination. However, there were many limitations related to Singaporean law as well as Vietnam’s securities and investment laws during this time. Not only FLC but also many large Vietnamese companies had to postpone this route. In 2017, FLC organized a roadshow and if it is favorable, the listing of FLC in Singapore is expected to take place in 2021.

Also in 2017, Nguyen Thi Phuong Thao, CEO of VietJet Air, told Bloomberg that VietJet Air hopes to become the first Vietnamese company to list shares on the New York Stock Exchange. The billionaire also said that some foreign exchanges, including London, Hong Kong and Singapore, have access to her business.

The ambition to be listed on the foreign stock exchanges of a Vietnamese company is high, while the legal framework of Vietnam already exists and the conditions for IPO in foreign countries are not too difficult. However, so far, listing on international stock exchanges has not had the expected success.

More than a decade has passed and only one Vietnamese company is listed on the international market – Cavico (listed on the Nasdaq). But he was struck off in 2011 due to an information disclosure violation.

The international listing warmed again in April 2021, when Bloomberg announced that billionaire Pham Nhat Vuong’s VinFast was planning to do an IPO in the United States to raise at least $ 2 billion, with the expectation of a valuation of at least $ 50 billion.

Shortly thereafter, Bamboo Airways said it also wanted to have an IPO in the United States in the third quarter through the issuance of 5-7% shares, expecting a valuation of 4. billions of dollars. Reuters reported that Bamboo Airways chairman Trinh Van Quyet had hired an international audit firm to advise him on its IPO on the New York Stock Exchange.

The journey of more than 10 years and the latest movements show the ambition and continuous efforts of Vietnamese companies to enter the international capital market, especially the major financial centers of the world. In the eyes of experts, this is an inevitable path and if successful, it will bring huge profits to every business, beyond billions of dollars in capital.

Being listed on international stock exchanges to raise big capital is the first thing Vietnamese companies aim for because it is very difficult to raise billions of dollars in Vietnam as the Vietnamese stock market is still small. Meanwhile, international investors and large investment funds on Wall Street or even Singapore are ready to spend the money. And they pay attention to the prospects of companies in new markets.

The international stock exchange listing brings great advantages in terms of branding. It helps promote the company’s products and services not only in the home country but also globally. In particular, putting actions on the international floor obliges Vietnamese companies to standardize their governance, to be more transparent and to integrate more deeply into the world.

In order to be listed on foreign stock exchanges, Vietnamese companies have to meet high standards. This includes a high level of corporate governance and transparency. Financial statements must comply with international accounting standards. The company should have standard controls over the preparation of financial statements, have anti-fraud programs, have an effective internal audit department, have a clear governance and corporate structure with a growth strategy and a history of formation of an attractive, reputable and responsible source of capital for the social community. These are weaknesses that Vietnamese companies need to improve. 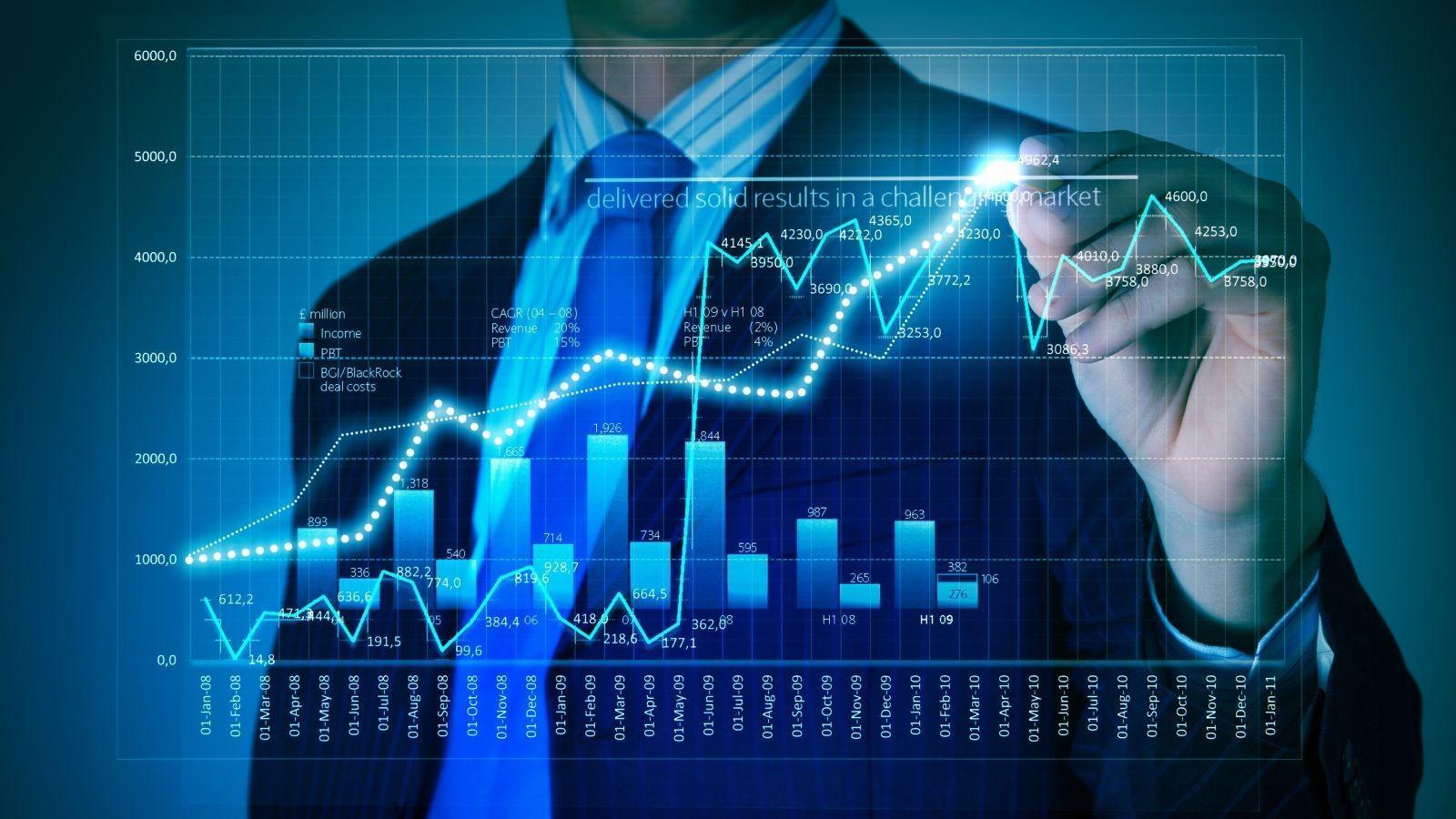 The scale and transaction requirements are also very high. If a company wants to be listed on SGX, it must have a minimum capitalization of SGD 80 million; total profit after tax in the last 3 years from 7.5 million USD or more; and at least 25% of the company’s shares held by at least 500 investors.

To be listed on the NYSE, a company must have 5,000 shareholders, 2.5 million publicly held shares, and $ 100 million in total pre-tax profit over the past 3 years; and share price from $ 4 or more. Therefore, being listed internationally is a guarantee for the growth of the Vietnamese business community.

Under these conditions, the international stock exchange listing of large companies such as VinFast, Vinamilk or VietJet is not too difficult, in particular via the SPAC method.

The advantages are great, but the listing in the international market has not been successful for many years, not only because of the strict conditions of international stock exchanges, but mostly because the internal requirements of Vietnamese companies have not been successful. been respected. Listing on international stock exchanges is considered successful, but surviving it is difficult. If the conditions for trading and disclosing information are not guaranteed, companies could be delisted soon and the situation will worsen.

Listing is not just for raising capital. For Vietnamese companies, it is a journey to improve themselves according to international standards and to evolve in the most competitive environment.

The Hochiminh Stock Exchange (HoSE) decided to put Vietnam Airlines’ HVN stock on the warning list as of April 15, as its after-tax profit for 2020 was reported at VND 10.9 trillion negative.

The PM decides to create the Vietnam Stock Exchange

Prime Minister Nguyen Xuan Phuc signed Decision 37/2020 / QD-TTg on the establishment of the Vietnam Stock Exchange (VNX), with the aim of unifying the stock market and ensuring efficient, fair, open and transparent activities .

International exchanges shape the leaders of communities and countries